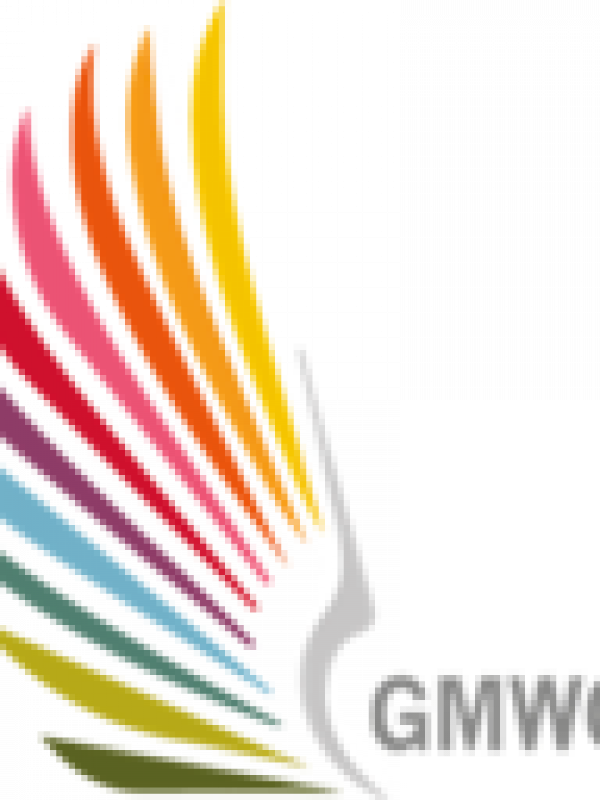 Urban Outreach has become a founder member of the Greater Manchester Women Offenders Alliance. Our Eve’s Space female offenders project has come together with similar projects from each Greater Manchester district. Funding has been provided to the projects by the Greater Manchester Public Sector Reform Team to develop the GM Whole System Approach. Women in any part of Greater Manchester at any stage in the criminal justice system including on arrest by the police,  in court and on probation, or on release from prison, can be referred to their local women’s community service for support to help stop them reoffending. Supporting women in the community has a proven track record of reducing reoffending rates and rebuilding lives, but also represents a significant cost-saving to the public purse. This is achieved by reducing not only direct criminal justice system costs such as courts and prisons but also health, social services and other public sector spending. The Alliance shares good practice, undertakes joint training and works closely with the police and probation. It also operates as a vehicle for funders wanting to develop services to women offenders.